grindworks founder Doc Niimi has taken his over 60 years of experience playing golf into making the new Team Niimi Special 2133 Putter. The shape of the head features a high toe and a lower profile heel in a more traditional blade style.  Having the higher toe gives the image of a straighter more parallel top line allowing players to better align and square their putts which improves overall directional control and accuracy. Some players also tend to lift the toe off the ground and end up placing their hands too low. The higher toe prevents lifting the toe and acts as a reminder to keep your hands higher for a better putting stroke.

The Team Niimi Special 2133 Putter is forged from soft S20C carbon steel using a process we call precious forging for the softest feel. To make it more durable we’ve finished it using a gunmetal IP Plating which also gives it a luxurious look.

The putter head features a heavy head weight of 373g and a total putter weight of 580g (with mid sized grip at 38″). The head shape and heavy weight distribution allowed us to create a perfectly horizontal balanced putter for a more consistent putting stroke and a smoother tempo. The horizontal balance allows a smooth and easy take back and follow through, mimicking the stroke a larger double winged mallet putter but with a traditional head shape. 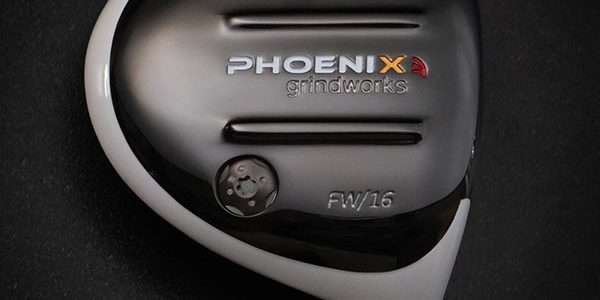 Go Back to Products